VOLUME DISCOUNTS UP TO 35% OFF • FREE SHIPPING

Can’t Sleep? Blame it On The Moonlight 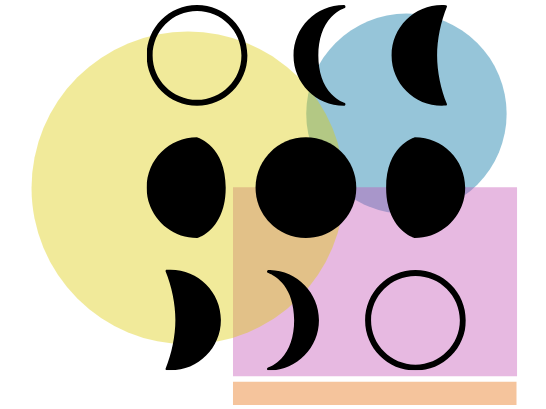 CAN'T SLEEP?
BLAME IT ON THE MOONLIGHT

Of all the reasons that many of us are struggling with sleep right now (stress, doomscrolling, and a pandemic all come to mind) an additional culprit could be looming right above us: the moon.

For thousands of years, our planet’s celestial companion has been blamed for all kinds of chaos, including natural disasters, changes in human behavior, and even supernatural phenomena. While we’re not suggesting that werewolves are afoot (although after this past year very few things surprise us anymore) one recent study has indicated what many have long suspected: our sleep cycles are very much tied to the lunar calendar. In fact, it seems that people go to sleep later and sleep for shorter periods of time as a full moon approaches.

In a paper published in January by the journal Science Advances, researchers at the University of Washington, the National University of Quilmes in Argentina, and Yale University documented the oscillation of sleep cycles in humans during the 29.5-day lunar cycle. The study monitored both rural and urban populations to learn about variations in both the time of sleep onset and the duration of sleep. Here’s the wild part: researchers found that people went to bed up to 90 minutes later as the full moon approached! Changes in sleep cycles occurred regardless of access to electricity, although the behavior was less pronounced in people living in urban environments that were less dependent on natural sources of light.

But why does the moon seem to have such a big effect on sleep patterns? Nights leading up to a full moon have much more natural light available after sunset. As that all-knowing orb waxes and becomes more visible in the sky, her beams shine brighter. Researchers believe that our ancestors adapted to take advantage of natural sources of evening light and our cave person brains just haven’t quite grasped the fact that we now spend the majority of our evenings staring at brightly lit phone screens.

So what’s the bottom line? Maybe all those tales of strange behavior occurring around the full moon are really just stories about overtired people in need of a good night’s rest. While our relationship with the moon doesn’t seem to be changing any time soon, here at FIX we’re all about sleep solutions. Click here to explore linens that inspire early bedtimes and sweet dreams regardless of whatever that sneaky sky ball is up to.

Interested in learning more about the science of sleep? Check out the surprisingly soothing video here. 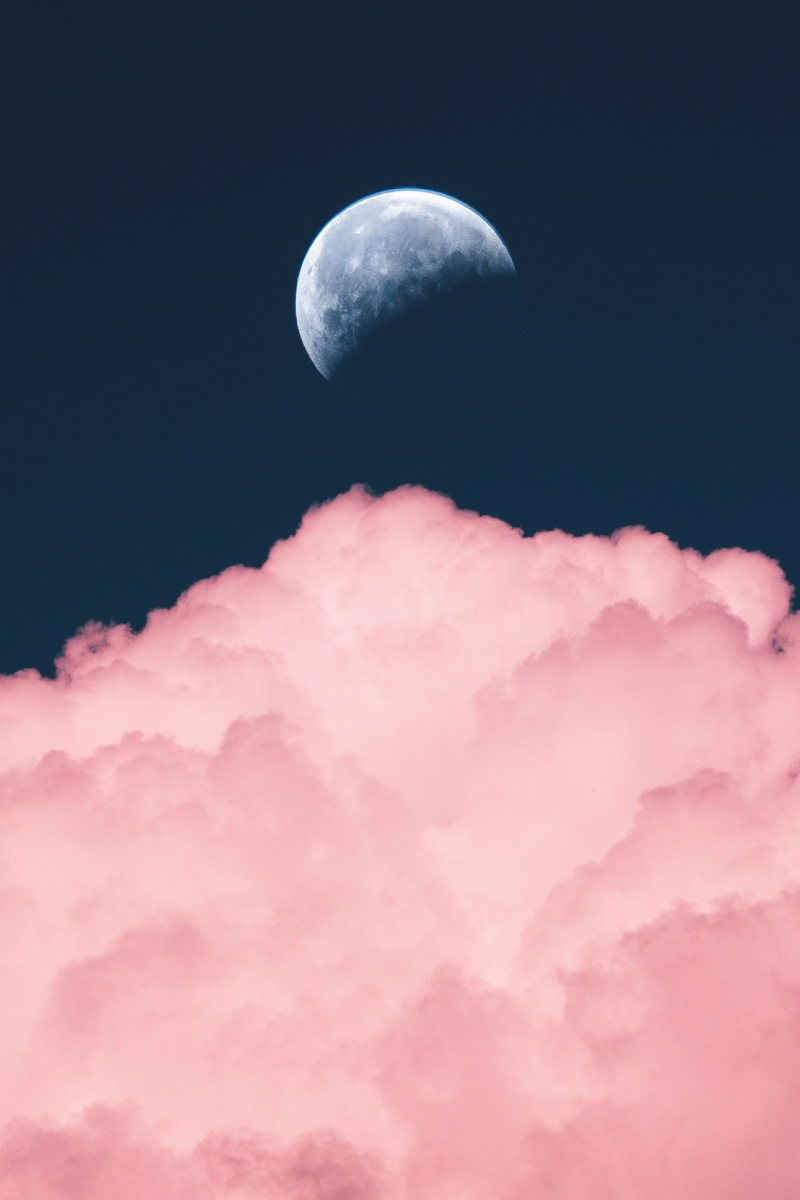